This is the beginning of one of my favorite series, the Dream Cycle. It is about a parallel world that can only be accessed through manipulating ones own dreams. The rest of the series can be found on YouTube. Do be warned, these stories were written in the ’20s and some of the content may offend modern readers.

Down But Not Out

Just received the anticipated letter. I was selected to be an alternate. I was bummed, and when I told my mom she was sad to hear it (I could even overhear my brother express disappointment). However I was talking with one of the RAs, one who interviewed me incidentally, and she said that I should actually be FLATTERED to be an alternate. Apparently those who are picked to be alternates are ones that they know can be counted on, and that many people who are less certain will get hired as a second chance because there are always a few people who dropped out. After speaking with her I was highly relieved.

The hardest part is over. At least know I can get some sleep tonight. 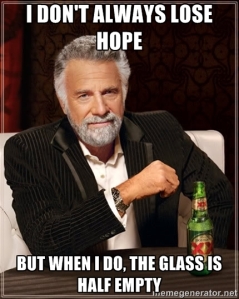 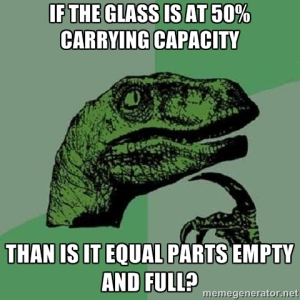